Turn & Burn Craps is the latest table game at River Rock Casino in Geyserville, in Sonoma County. It was invented by the River Rock CEO last year and the table appeared at the Casino a few weeks ago after he was able to run his concept past licensing organizations and professional mathematicians.

Turn & Burn differs from the normal gaming online, which in part links rolls until a player throws a seven. Instead, Turn & Burn is a “one-roll” game, which means that every roll of the dice is completely independent of all of the other rolls. This means that each bet is completed after each roll, which makes the game similar to roulette with dice instead of a wheel. Also, players receive one dollar chips for their buy-ins, and place chips on the table themselves. The table minimum is five dollars, but players can place it on three bets: six, eight, or the field, which covers 2, 3, 4, 9, 10, 11, and 12. 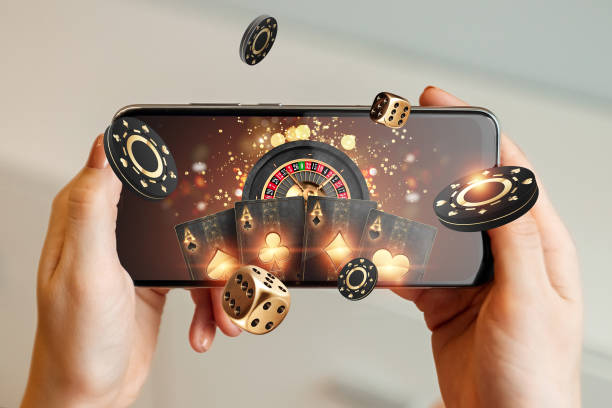 Players can wager any amount of chips like on the other bets on the board, so long as the wagers total the five dollar minimum. For example, a player can bet one dollar apiece on 7, 11, any craps, or any single number. Payouts vary and field bets pay even money, while six and eight pay 6-1. Individual pairs are the best payouts on the table; if a player bets on a hard six and it hits, they will get 33-1. River Rock spent a lot of money to market the game using billboards placed all over the North Bay to advertise the game. At the casino, all of the table dealers wear shirts emblazoned with the game’s logo, which is two dice in a red and orange flame.